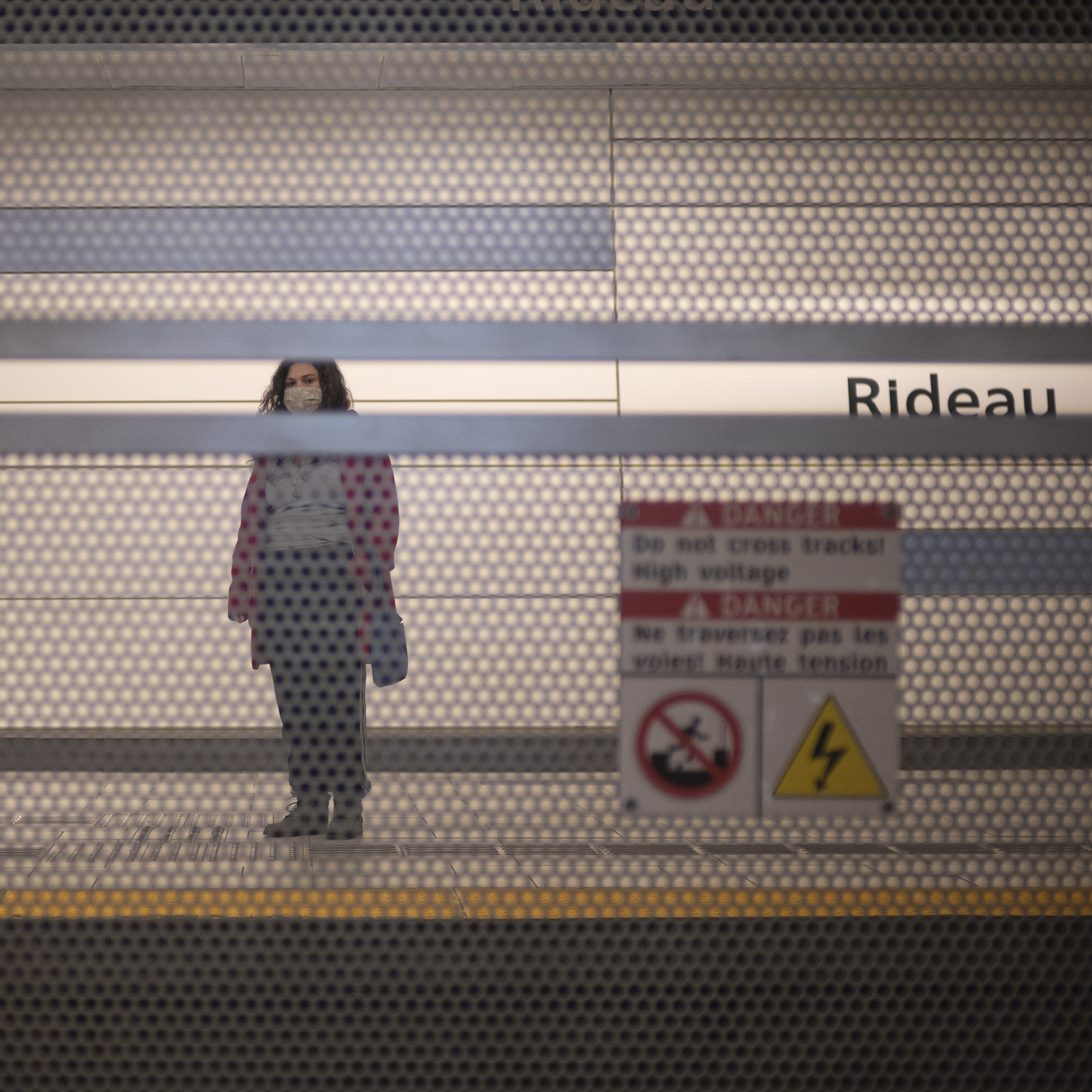 As someone who has only been a member of the workforce for a few years, the situation is palpable. Ottawa is an expensive city. Rent prices and grocery prices have continued to increase across Canada. However, freezes on minimum wage keep low-income workers at the bottom of the bucket, making it very difficult to save or get ahead. I can’t help but picture how much more money I could invest into paying back my student loans if even a portion of my transit bill could be used to pay my debt. This transit increase represents yet another complete lack of awareness on the city’s part as to the financial situation of their citizens. I think that they should completely re-evaluate their equipass program and increase its availability to citizens in the lower-income sector. Currently you must make under $21,000 to qualify for reduced transit price. Either this needs to be tiered (with the separate section for those who make approximately 20-40k paying 60-75% of transit price) or the limit needs to be raised entirely. This way, the buck will be metaphorically passed to those who can afford to pay, while the system supports those that need it. 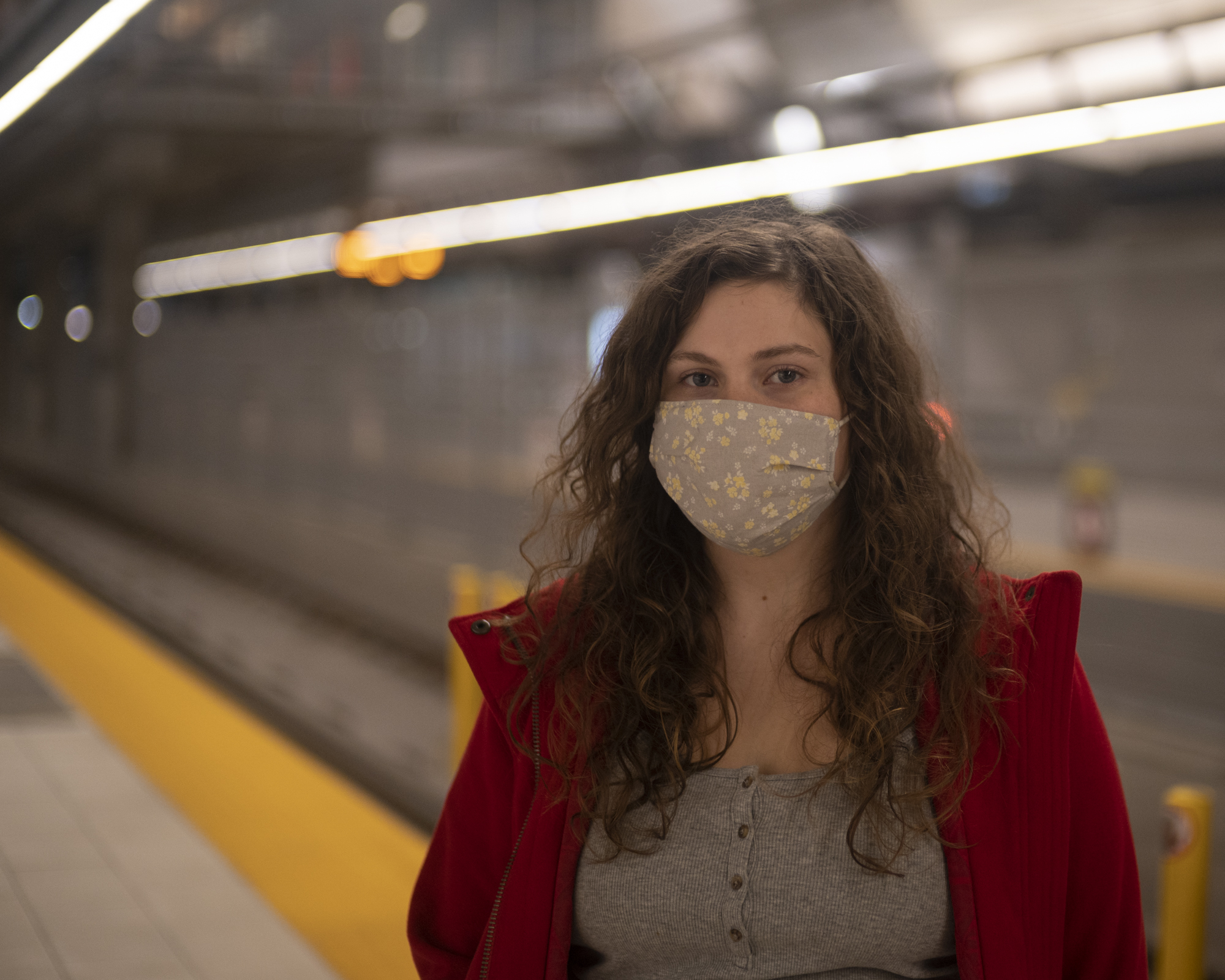 To put it in perspective, I currently spend about $1,000 a year on transit, and that’s while only working part time. This is supposed to be the cheaper option to buying a car. As Ottawa is a very spread out city, most workers are required to bus or train to work every day - this adds up quickly for someone with a low income. However, we are not a city with the expanse of Toronto. Although a functioning transit system is important in our city, it should be cheaper and easier to maintain than somewhere like Toronto, and kept as a tool for those who need it. Instead, the city is constantly investing millions in new, redundant projects. What was the point if not to save money for the city and the people? It hasn't improved the efficacy or the speed of my commute, and many people now have to make an additional transfer from train to bus. However, we are expected to shoulder the burden of most of this expense, and while the train looks good on paper as a way to promote the city, citizens have been complaining about it since its launch. The only way to fix it? More money, of course. Personally, I would have preferred a cheaper fare to a fancy train.

If you're interested in sharing your thoughts about the fare increase, send an email to [email protected]

Please check your e-mail for a link to activate your account.
Web Accessibilty / accessibilité au Web
Subscribe with RSS